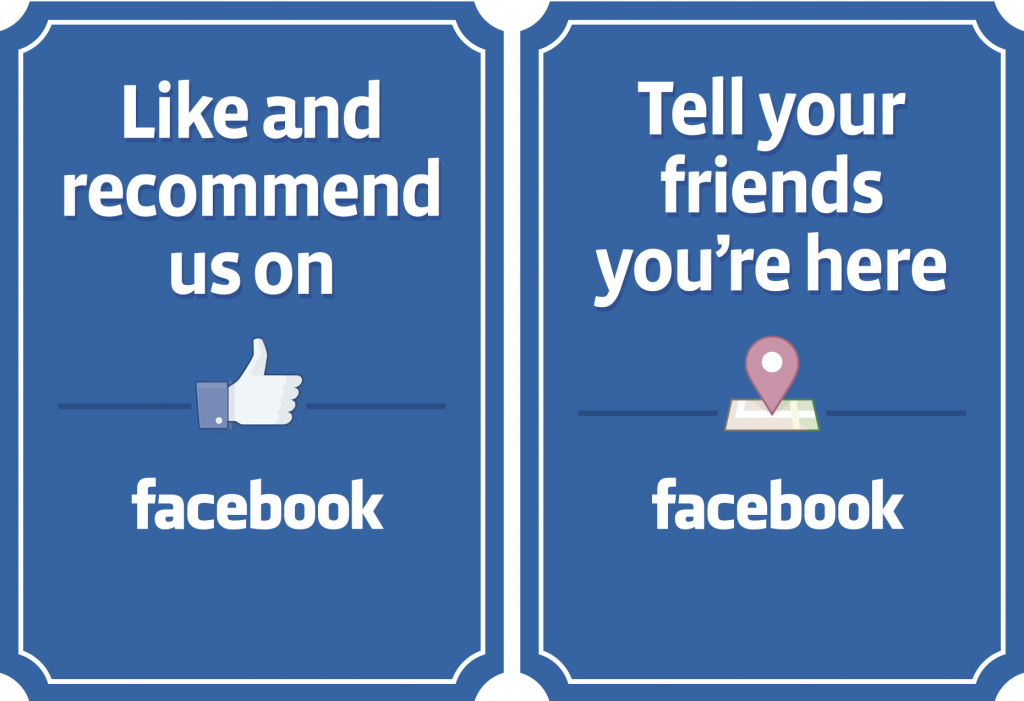 After our discussion on embodiment last week, we move on to the recognition of emplacement in sociolinguistic studies of computer-mediated communications. In this blog, I will use some of the concepts I have extrapolated from this week’s readings to briefly explore the check-in feature of Facebook as a form of geotagging and the Facebook space in general.

Over the past two decades, scholarships in various fields of globalization studies have tended to deemphasize place while highlighting mobility. Sociolinguists of this week’s readings are writing against such erasure of place by foregrounding its significance even in virtual landscape of Internet presumed as physically detached and dislocated. Theresa Heyd and Mirka Honkanen’s (2015) “From Naija to Chitown: The New African Diaspora and digital representations of place” studies an emergent online community of the New African Diaspora (NAD) and analyzes their linguistic strategies to evoke and encode space and place. Pia Quist’s (n.d.) “Alternative place naming in the super-diverse margins of an ideologically mono-lingual society” attends to the superdiverse contact zones at the city’s margins and their place-based polylinguality in the context of Denmark. She examines youngsters’ linguistic and stylistic means of claiming local ownership, paying special attention to their practice of “alternative place naming”.

Semiotics of Checking in

Since 2010, Facebooks has launched the feature of “check in” that enables its users to make use of their mobile phones, computers, and other electronic devices installed with GPS and the Facebook application to locate themselves. The check-in feature offers a list of suggestions upon request, and users can search for an option that matches their idea of the location. It is embedded within the algorithm of advertisement as well.

While checking in can be set as automatic, the deliberate choice to check in for record, display, announcement, and other purposes is worthy of semiotic and performance studies. I ask questions about why, when, where, with whom do Facebook users check in. Based on my initial understanding about geotagging of photos, the specificity of time and space of a Facebook photo contributes to the identification of the photo, including any human figure in it. In other words, it is not only temporal-spatial information but also sociocultural, indexical, etc. meanings that are being conveyed by checking in.

“Is Facebook a Third Place? A Conversation with Jim Shoff of Queens”: https://youtu.be/kmV_2IAxZEM
Facebook as a Space or Place

In our class today, we may discuss the question of how the Internet itself or its platform constitutes not only a virtual linguistic landscape of uneven development (see Deumert 2014), but a sui generis space of e.g. context collapse (Marwick and boyd 2010). Heyd and Honkanen (2015: 16) have observed that the web with its community structures may figure “a perceived place of stability”, hence satisfying an anchoring function in the symbolic way. Dmitri Williams and Constance A. Steinkuehler (2006) in ‘Where Everybody Knows Your (Screen) Name: Online Games as “Third Places”’ examines multiplayer online games (MMOs) and compares their structural similarity to Ray Oldenburg’s (1999) notion of “third places” of informal sociability. My question is: Is Facebook a third place? Facebook users can enter or leave the social media at any time and choose to participate in conversations or not. However, can we say that Facebook is a space beyond the workplace and living place? How is Facebook similar with and different from MMOs based on the criteria listed in Steinkuehler and Williams’ article?

Embodiment and emplacement are fundamental human experiences. Instead of assuming a primordial, essentialist body, space, and place, readings of these two weeks have adopted a constructivist approach to the study of body-making and place-making. Further researches on the role of sociotechnical affordances of the new media would be beneficial in enhancing our understanding of embodying and emplacing Internet users.

Steinkuehler, Constance A., and Dmitri Williams. “Where Everybody Knows Your (Screen) Name: Online Games as “Third Places”” Journal of Computer-Mediated Communication 11.4 (2006): 885-909. Web.

Need help with the Commons? Visit our
help page Send us a message

Built with WordPress | Protected by Akismet | Powered by CUNY